The Mazda3 is one of the best rated compact cars in the market presently, yet it ranks well behind most major rivals in terms of actual sales. Auto critics have lavished praise on the Mazda3 ever since Mazda Motors rolled out the car in North America last October. The car is a completely redesigned version of its predecessor and has won high acclaim for its slick technology and fuel efficiency. Some have even suggested that Mazda drew its inspiration for the car from the Porsche 911. Disappointingly for Mazda, though, sales of the Mazda3 have been less than stellar, especially considering the fact that the vehicle is one of the highest -rated compact cars out there.

In the six months since introduction, Mazda has sold a mere 36,000 Mazda3s or barely 6,000 cars per month. In comparison, Honda sold over 126,000 of its Civic compacts during the same period, while Toyota shipped about 117,000 of its Corollas. In fact, Mazda is behind even Chevrolet, Hyundai and Ford in compact car sales so far this year.

Mazda’s problems appear to be directly related to its pricing strategy for the Mazda3. With an average price of around $23,500, the Mazda3 is priced well above other compact cars. The Honda Civic, which is the market leader in the compact category, sells for under $21,500, while the Corolla, the second most popular car in this segment, retails at under $19,500. Mazda is also offering substantially lower incentives to move the Mazda3, compared to Honda, Toyota and others. The maximum markdown available on the Mazda3 is just $1,233, compared to the $2,500 in markdowns offered by Ford for its Focus cars and $1,940 available on the Chevrolet Cruze. The new Mazda3s available markdown is lower even than the markdown that was available on the previous generation of the vehicle.

Other factors have played a role as well. The overall compact car market segment has slowed down a bit in recent months. So far this year, sales of compact cars has dropped by about 5 percent compared to the same period last year. Mazda, in particular, appears to be taken a big hit. Sales of the Mazda3 dropped by over 25 percent in the first two months of 2014 and show little signs of reversing direction any time soon.

Determined to Stay the Course

Mazda, for its part, appears determined to stick with its premium pricing strategy for the Mazda3, at least for the moment. Company executives apparently believe that the car offers considerably better technology and features than rivals and, therefore, merits the higher price tag. Rather than go after volume sales, Mazda appears focused on maximizing profits by positioning the Mazda3 as one of the top compact cars in the market. 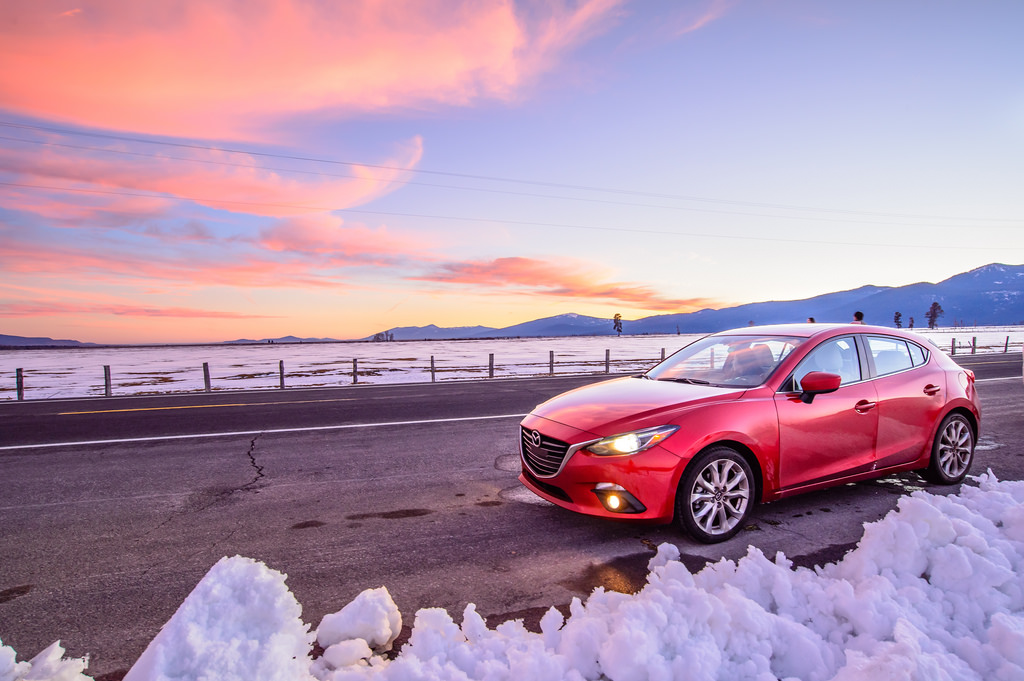