Home > Blog > Cheapest and Most Expensive 2013 Cars to Insure

Cheapest and Most Expensive 2013 Cars to Insure

When it comes to buying a new 2013 car, many people forget to add the potential cost of insurance to their overall car budget. The potential premium is no joke; vehicles can cost thousands of dollars or more to insure each year, adding a significant yearly total to the cost of car ownership. With that being said, let’s take a look at the cheapest cars to insure for those with a budget in mind, and some of the most expensive cars to insure for those with some extra cash to burn.

The Ford Edge: America’s Cheapest Car to Insure in 2013 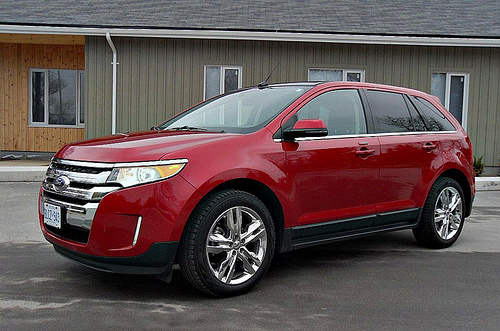 Because car insurance amounts can vary wildly depending on location, age, sex, driving history, etc., we are going to assume an average driver, of an average age, driving an average number of miles each year, who is free of accidents in the previous five years. With that baseline established, let’s take a look at some of the cheap cars to insure at dealerships today. According to Forbes, which compiled data from the website Insure.com, the cheapest car to insure today is the Ford Edge SE. The Edge, unsurprisingly, is a four cylinder crossover SUV with muted styling, great safety features, and modest engine in the base model. While this may not make it the most attractive car in the world for driving enthusiasts, it does make the Edge an extremely practical car for many people in the market today. The average price to ensure the Edge comes in at just $1,128 dollars.

In fact, all the cars on the top 10 list come in at under $1,200 dollars, and it’s not hard to see why. All of the least expensive cars to insure tend to be practical family vehicles, such as the Subaru Outback and the Hyundai Tucson, or base models of popular vehicles such as the Jeep Grand Cherokee or the work van Chevrolet Express 1500. Most of the vehicles have four cylinders, none are performance vehicles, and all have modern safety features. These factors help keep premiums down. 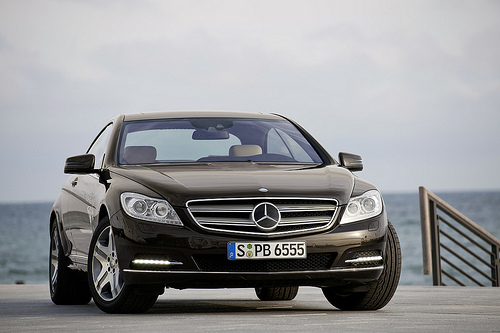 On the flip side, the most expensive cars to insure only has two brands on it: Mercedes-Benz, and Porsche. Because high-end supercars such as Lamborghinis were not included in the list, as not enough of them were sold in the country to make the data reliable, Mercedes actually takes the first eight spots on the list. The Mercedes Benz CL600 tops the list, with an annual premium of over $3,350 dollars. The rest of the Mercedes are all high-end vehicles, the cheapest of which to buy is $130,000, and, if you have that much money to spend, the insurance premium should probably not factor into your decision-making. The last two spots were both occupied by Porsche’s 911 versions, both of which came in at just under $3,000.

So, if you are worried about insurance, remember that paying the lowest price is about more than finding the cheapest car insurance companies to insure your vehicle. It’s also about buying a car that is cheap to insure. With this knowledge, you won’t have to worry about being shocked at your first auto insurance quote again. 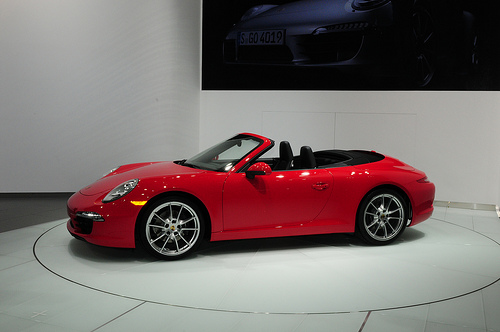