Top 5 Cars and SUVs Made and Manufactured In America

Just a few years ago, there was doubt that there would be any US automakers left to produce cars made in America. Luckily, that crisis was averted, and the Big Three, along with many foreign manufacturers, are cranking out cars built in the USA all over the nation. Let’s take a look at a few of the best vehicles made in America on the market today. 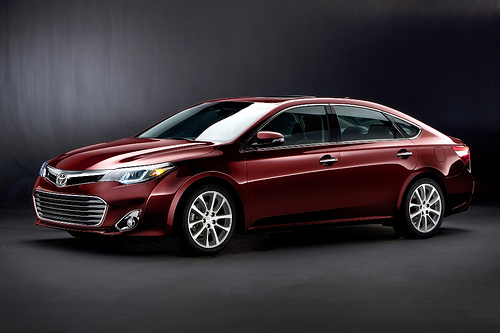 Let’s start with the vehicle with the most American parts and American labor of any car on this list: the Toyota Avalon. With 85% of each Avalon coming loaded with American made parts, and, being that these are cars manufactured in America, the Japanese-brand Toyota Avalon may be the most patriotic car that you can buy. With tons of room, luxury options, great safety features, and 24 mpg, the Avalon is the perfect full-size automobile for any family. 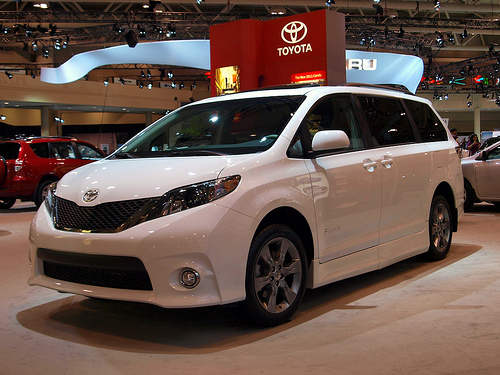 When you need an economic people carrier that’s made in the US, the Toyota Sienna should be your van of choice. While American automakers went all-in on the SUV, Toyota built perhaps the best van on the market today. Assembled in Princeton, IN with 4/5 of its parts made in America, it’s hard to beat the Toyota Sienna when it comes to the perfect minivan. 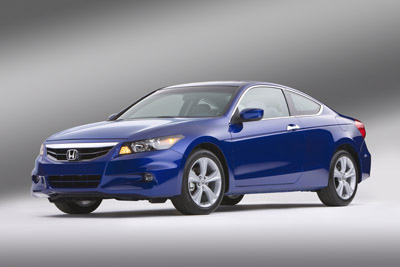 Another Japanese model, the Honda Accord, is full of American-made parts, and assembled right here in the USA. The Accord is packed with more American labor and parts than any of its domestic rivals. Competing for the best-selling car in the country almost every year for the last quarter-century, the Accord defines Honda: reliable, safe, and affordable. The Accord isn’t going anywhere, and Americans should be thankful for that. 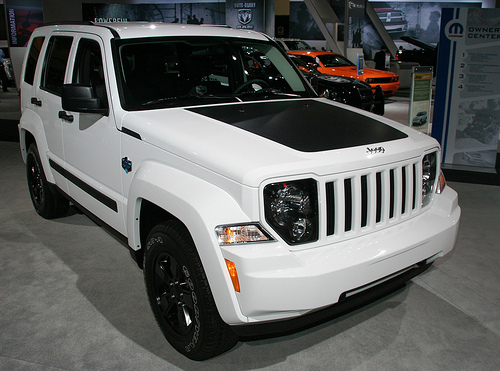 When looking at SUVs made in America, it’s hard to overlook the Jeep Liberty. Though sales are down from the heyday of SUVs in the early 2000s, the Jeep Liberty could be heralded as the vehicle that saved Jeep. That’s because over 70% of Liberty buyers are new to the Jeep brand; a base known to be fiercely loyal to the company. With sporty styling and full-time four wheel drive, the Liberty was a luxury SUV that separated itself from the rugged look of the Jeep brand. 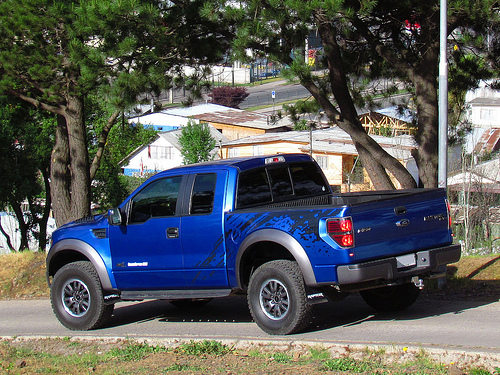 Of all the vehicles made in America, it may be more of a travesty to leave this truck off the list than any other. The Ford F-150, the best-selling vehicle in America for twenty seven years, is the rock of the US truck market. Most of the F-Series is built in Michigan and Missouri, and the dizzying array of platforms, options, and tow packages available on the line mean the sky’s the limit. Whether you need an F-150 for dump runs, or the monster F-750 for industrial work, there is a Ford truck out there for everyone.

If you are looking for cars made in the USA, look no further than this list. With the best of every type of vehicle here, you can buy a great vehicle, and buy American too.