You may not know it, but you may have a friend riding along with you every time you hop in the car. Automobile black boxes are all the rage today among traffic safety experts, and the NHTSA has recently announced that there will be an event data recorder in all new cars being sold in the United States. The automobile black box records information about driving habits, like speed and seat belt usage, and records them retroactively if a crash is detected. The technology was developed to assist crash scene investigators determine why accidents happen, and help create safer vehicles. Today, however, the data collected by the car black boxes are increasingly showing up in lawsuits and criminal trials, leading to privacy concerns by the public.

The History of Black Boxes

Black boxes in cars have been around since the early 90s, though the mandatory requirement on new cars only just started in 2012. The box monitors a minimum of 15 variables, though the data is not saved for more than a few seconds unless a crash is detected. There are currently more than 80 possible data-points that can be detected by the event data recorders in cars, though that depends on the vehicle and the technology in it. Most people don’t know they have a black box in cars that they own, and the way they are integrated into vehicles makes them nearly impossible to remove. Likewise, there is no way to opt out of their installation even when buying a new car, and, now that they are legally required, there is no recourse at the manufacturer level.

The Limitations of Event Data Recorders

Since black boxes for cars are here to stay, knowledge about their limitations and usage are the most critical component of addressing the privacy concerns. 13 States have enacted laws that limit who has access to the data and when it can be recorded, though in most states anyone with a court order can get at the data, which makes it ripe for lawsuits. Insurance companies can only use the data to set premiums with the driver’s permission, so if you have a lead foot, don’t give your insurance company permission to view the data and you are all set. And, before you think about attempting to disable the box, know that they are so integrated into your car that turning it off is a practical impossibility, and will likely render your car unable to drive. Today, most privacy concerns stem from the fear of how the data could be used, as it may be utilized to determine who is at fault in a crash, which some argue is a useful legal tool that brings responsible parties to justice.

Like them or not, black boxes are not going anywhere. Staying knowledgeable and being a safe driver are the two best ways at defending yourself against any possible privacy concerns you may have about the secret recorders in your car. 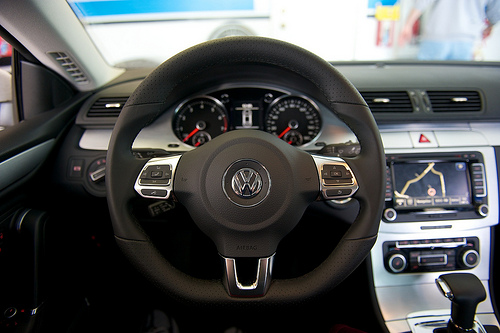