In a rare accolade for U.S. automakers, Consumer Reports magazine has named two American brands as its top choices for the best full size trucks of 2013. The Chevrolet Silverado from General Motors won top spot in the organization’s coveted list of large trucks, followed closely by the Ram 150 from Chrysler. Both trucks received high praise from the publication for their overall performance, quality, fuel-efficiency and comfort. A press statement accompanying the release of the report described the two trucks as equally good, and noted that consumers could not go wrong choosing either one.

Top of the Heap

In awarding the top spot to the 355-horsepower Silverado, Consumer Reports highlighted the truck’s much larger cargo bed, its better towing capacity and its payload capacity compared to other full-size trucks. The Silverado also got an approving nod from the publication for its 16-miles-per-gallon fuel-efficiency, its easy-to-use tailgate and lower step-in height compared to the Ram 1500 and other rivals.

The Ram 150, which trailed the Silverado by a mere three points, was rated the better vehicle to drive on a daily basis because of its luxurious interior and better handling capabilities. The Ram 150 also won kudos for its ride-enhancing rear coil spring suspension technology, its driver-selectable 4-wheel drive system and very respectable payload and towing capacities. Consumer Reports also noted the Ram 150’s better agility, speed and overall brawn in awarding it the second best full size truck in 2013.

Rounding Out the Top 5

The Ford F-150, the highest selling full-size truck in the country, landed the third sport in Consumer Reports’s full-size truck reviews. The truck got somewhat muted praise from Consumer Reports for its roomy crew-cab as well as its capable towing and hauling capabilities. However, the publication faulted the truck for its high step-in, clumsy handling and stiff ride. Though the Ford F-Series commands over 40 percent of the U.S. market, the truck is not quite a class leader yet on the quality front, according to Consumer Reports. The two other vehicles rounding out the list of top 5 trucks in full size truck reviews are the Toyota Tundra and the Nissan Titan.

This is the first time in decades that an American vehicle has landed on top of the publication’s list of best trucks in the country. In the past, Consumer Reports has come down hard on domestic manufacturers for shoddy performance and poor quality. All three of Detroit’s Big Three automobiles have been soundly criticized by Consumer Reports over the years for failing to deliver the same kind of quality displayed by Japanese and German companies.

Over the past four or five years, though, there has been a bit of a thawing in the consumer publication’s attitude towards domestic automobile manufacturers. Earlier this year, for instance, the magazine took auto analysts by complete surprise when it named the Chevy Impala as the best sedan in the country over other luxury brands like Mercedes-Benz and Lexus. The magazine’s rankings are closely watched both by consumers and by manufacturers. As a non-profit company, Consumer Reports is widely viewed as independent and completely unbiased in its rankings of various products. 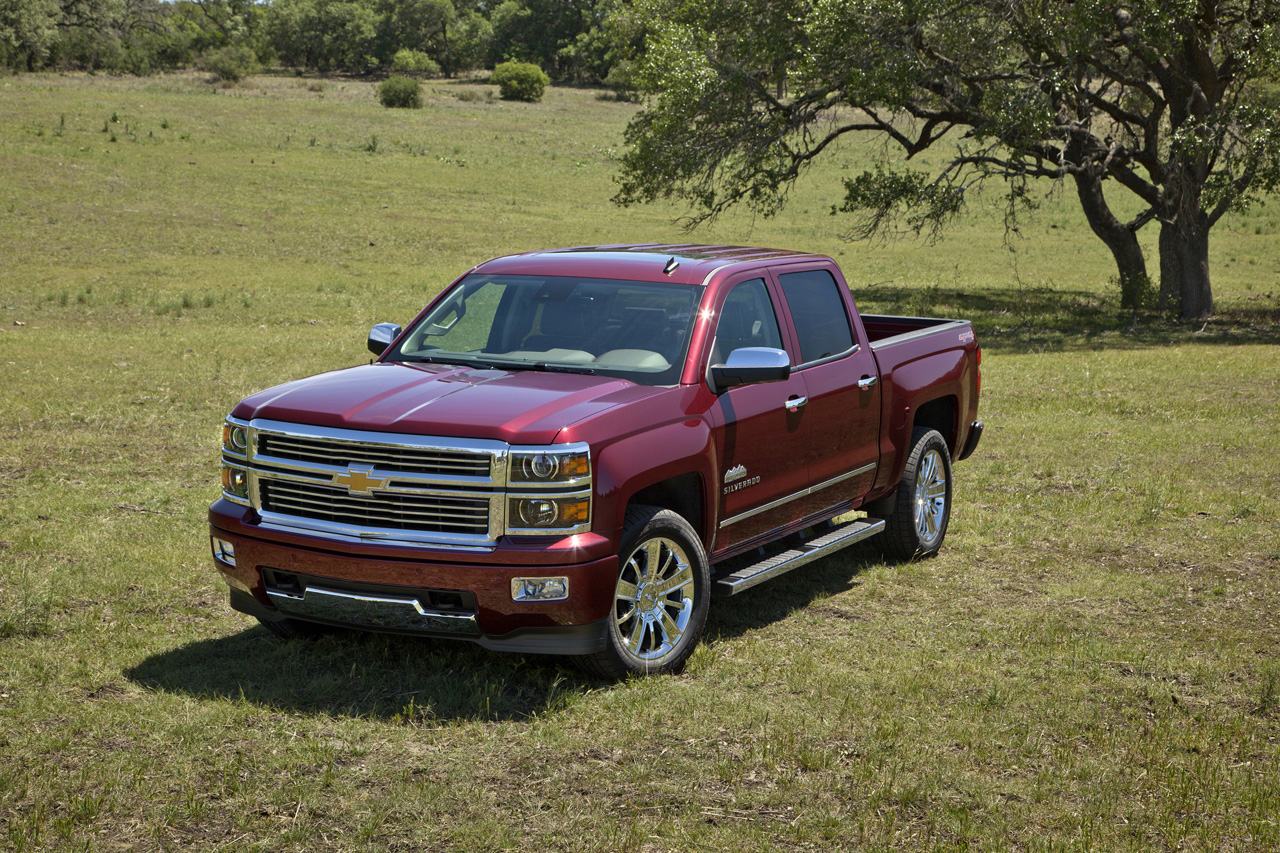