2013 stands to be a great year for the automobile. With the average age of a vehicle on the road weighing in at a whopping eleven years, there has never been a better time for an upgrade. Let’s take a look at some of the best 2013 cars that will soon be available in showrooms near you.

The Dodge Dart: A Reintroduction 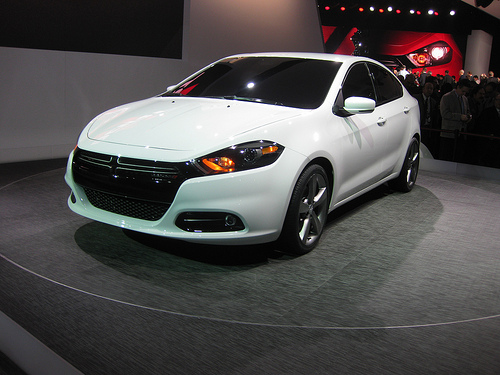 In continuing its resurrection of muscles cars from the golden era of Detroit, Dodge is reintroducing the Dodge Dart, one of the most anticipated of the 2013 new car models. The Dart will be the first new Dodge model built under the guidance of its new parent: Fiat. The first compact sedan for Dodge since the Neon, the new Dart will feature three different engines, with the top level boasting over 184 horsepower – quite a punch for a compact car! Look for the new Dart to make a splash among the 2013 cars when it comes to market.

Scion FR-S: A Toybaru for Everyone 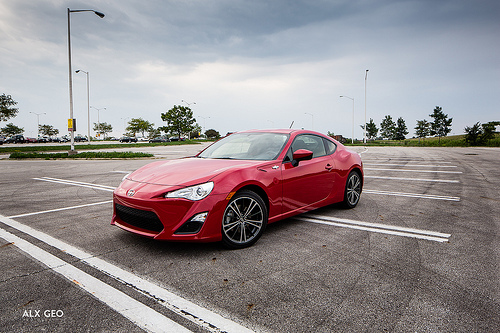 When one looks at Toyota’s 2013 car models, there doesn’t appear to be much in the way of a sports car in the line-up. The Scion FR-S is looking to change all that. With the help of Subaru (or Toyota, depending on which company you ask), the FR-S looks, but certainly doesn’t feel or drive, like a poor man’s 350Z. The 0-60 time of just over six seconds isn’t going to blow anyone away, but for a starting price of fewer than 25,000 dollars, it’s certainly in the sweet spot for young buyers. The 200HP flat-flour, coupled with rear-wheel drive, makes for a perfect first sports-car. 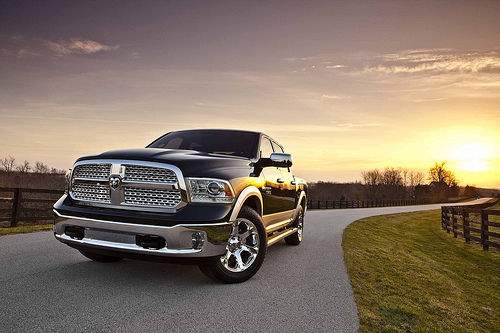 The Dodge Ram, a perennial bestseller, is also getting a facelift for 2013. With a brand new V6 that boasts 90 more horsepower than last year’s model, the Ram truck still boasts fuel efficiency rated at 17 city/23 highway MPG. Though the Hemi is still available, it may not be needed for most with such a powerful V6. Always stay connected to the road with Chrysler’s uConnect system, which makes your Ram a wireless hotspot, so you’re always connected. 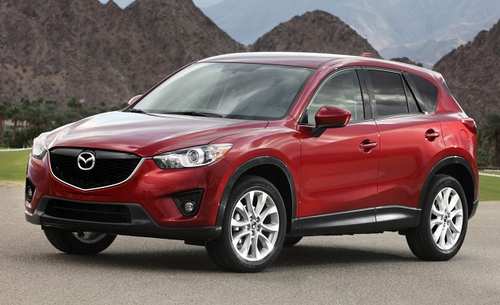 The Mazda CX-5, taking over for the discontinued CX-7, is one of the best 2013 new cars coming to market. A crossover SUV which sips gas like a compact, the CX-5 boasts an impressive 26 city/33 highway gas mileage from its 2.0 Liter, 155 HP four cylinder engine. Those seeking a stylish and sporty SUV would be well suited in buying a CX-5, with a sporty suspension and snappy handling that’s sure to impress. 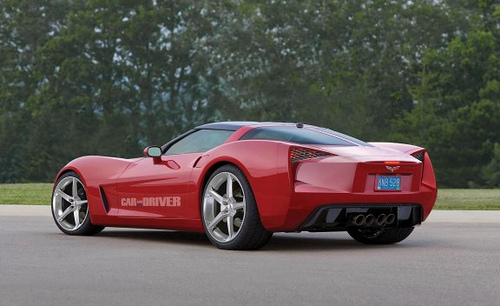 Of all the new cars for 2013, none is quite as flashy and anticipated as the new Corvette C7. The flagship car of GM and Chevrolet is getting more than just a facelift for 2013. Continuing the distinctive style and layout of the 50,000 dollar Ferrari killer, the new Corvette is expected to come with a 440 horsepower V8 and an overdue interior redesign that finally features comfortable seats. Look for the king of the new 2013 cars to be at dealerships around the country in fall of 2013 with a yet-to-be-revealed design. 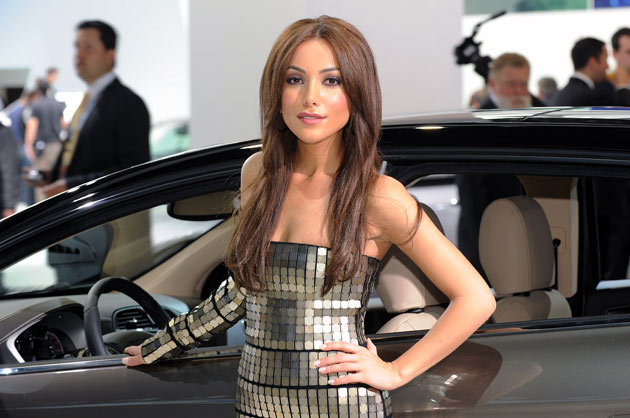