The Acura NSX was long one of Honda’s most prized vehicles. The flagship supercar of its high-end brand, the NSX was stylish and had the specs to back up its impressive look. Unfortunately, sagging sales and interest led to the NSX being cancelled in 2005, leaving the Japanese automakers without a supercar to compete with the exotics from Europe and America. Rumours of a new Acura NSX began nearly as soon as the old NSX was cancelled, however, with hints of the new NSX being dropped as early as 2007. For a time, it had looked like the worldwide economic downturn had killed any chance of an NSX revival. Luckily for all supercar enthusiasts, the NSX is still coming to fruition, and Honda has recently announced the 2015 Acura NSX will be joining their lineup next year. That being said, lets take a look at the new Acura NSX specs, and what you can expect from this Japanese powerhouse.

A Sports Car Veiled in Rumors

The general public had been getting glimpses of the new Acura NSX since a strange vehicle spotted during the 2011 filming of the Avengers movie was rumoured to be the new Acura NSX concept car. The formal reveal of the vehicle would have to wait until the following January, when the 2012 Acura NSX concept was finally revealed. The reveal showed that the new NSX would be maintaining many of the features of the old car, as a 2-door coupe with a mid-engine and all wheel drive remaining the same on the new model. Also remaining is a V6 engine, a hallmark of the old NSX, which proved you don’t need ten or twelve cylinders to produce big power. The auto show at which the NSX was revealed also gave one other interesting bit of information: this car was going to be made, designed, and built in America.

While the old NSX was primarily concerned with how light a car could possibly be while still being able to function correctly and safely, the new NSX is focusing on an impressive mix of driver intuitiveness and technological marvel. The 2015 NSX will actually feature a hybrid engine, with two electric motors helping out the gasoline engine. All of this is attached to a dual-clutch paddle-shifting drivetrain, which, when combined, offers a dizzying array of driving possibilities. From running the car in front wheel drive with only the electric motors, to advanced torque vectoring techniques where acceleration and braking torque are recalculated and shifted in the vehicle thousands of times a second, the NSX is going to be a serious driving machine. As of today, you’ll only find this setup on Ferrari and Mclaren cars that cost millions of dollars a piece, which you can’t buy, because they only made 25 of them.

Specific numbers have been hard to pin down, simply because they may not yet be finalized. The head of the entire NSX project, Ted Klaus, has said repeatedly that they are gunning for the best cars on the market today, and, just like the original NSX was able to compete with Ferraris and Lamborghinis, Klaus believes that this new brand of NSX should be able to do the same. Even with the coy dance Klaus is doing with the hard numbers, one figure certainly stands out – the expected price tag. At a tentative figure of only $110,000, this Acura will be running with some of the best cars on the market for a fraction of the price. Look for the NSX to hit the market in late 2014 and a highway near you not long after. 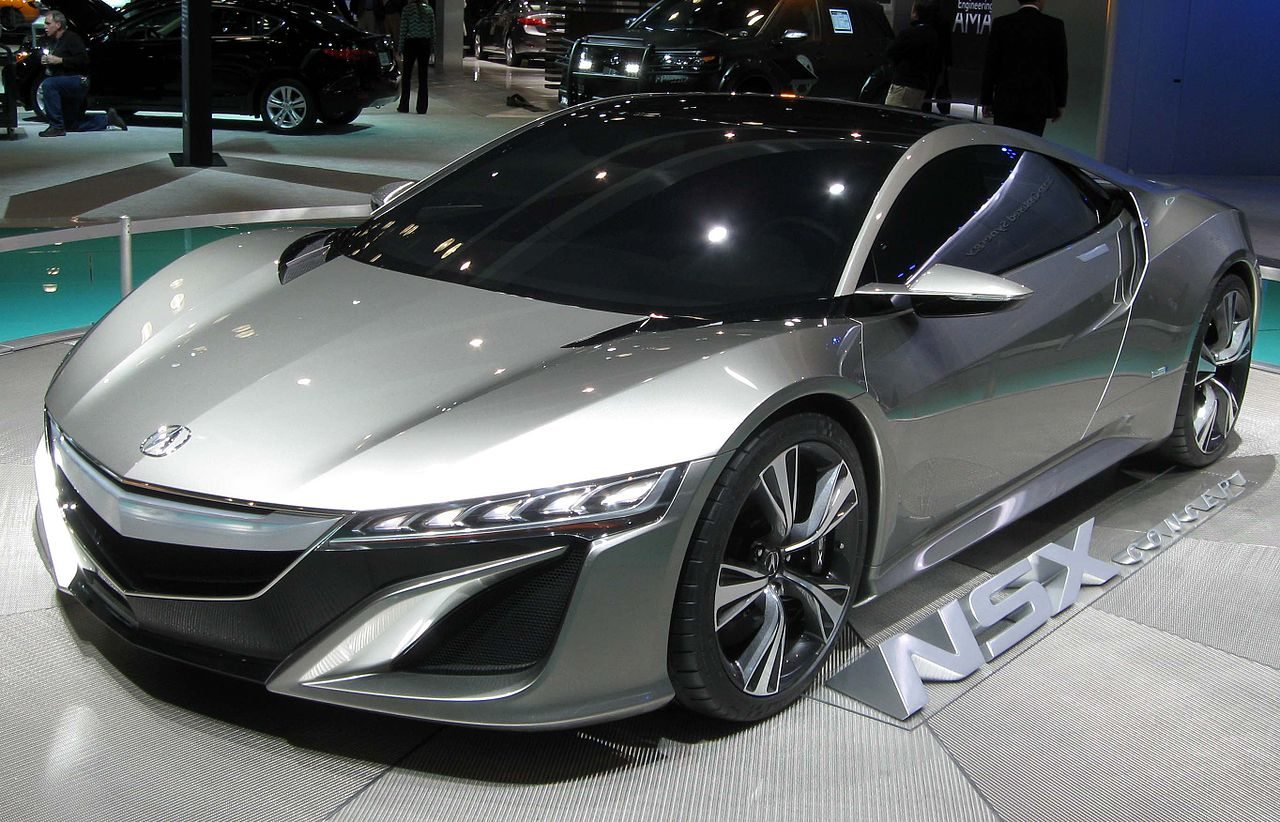